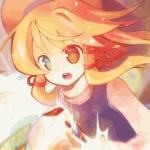 Appearance:
Please note Mira looks like this both IRL and IG. 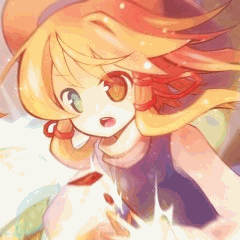 Personality: Mira is shy, and tries to keep to herself. She can be friends with other people, however she won't reveal too many of her secrets, and she might want to be alone at times. She is very unconformtable around other people, especially males.

Back story (Real world): Mira was born into a family who had more than enough money to survive. They weren't rich, but they had more money than most families would. She never had many friends when she were young and went to middle school. The other students had bullied her, because of her weird eyes. She had heterochromia. A few other students had supported her, and helped chase the bullies away. A few weeks after she turned 14, one of her friends was killed while she was with him. They were having a walk in town, and when they reached a dark alley, where he had stopped, and looked at Mira with a perverted smile on his face. Just before she was raped, however, a policeman came thanks to her screams. She was knocked out by the man, and he ran away. When she woke up hours later, she was in a hospital.  After that incident, she kept away from other people. She turned her attentions to VRMMORPGs, where she could meet other people, but not having to fear them assulting her in real life. This allowed her to have friends again, however she was still very shy.

Reason you want to join this RP: Well, I've been wanting for a SAO RP for a long time! So when I found this, I was really happy!

Prove it that you REALLY read the FULL post (Be creative): Well, you can get pets, and you get them by having more than 3 taming than the monster's level is. If you have the skill Mount, you can even ride some of them!